Prahlad Bubbar gallery specialises in the arts of South Asia and 20th century masterpieces of art, photography and design. The gallery opened in 2010, and is located in Mayfair, a historical epicentre of the London art world.

As a leading specialist in Classical Indian and Islamic paintings from 1400-1900, Prahlad Bubbar has established often-overlooked connections between Eastern aesthetics, modernist design and 20th century art movements, particularly Surrealism and Dada. The gallery often creates stimulating critical dialogues between different artists, eras and cultures, in an effort to extend and actualise concepts conveyed by different artworks to the experience of the contemporary viewer.

Shubha Taparia, a contemporary artist and post-graduate from Central Saint Martins, is co-curator of exhibitions and projects. She is director in the company, known for her impeccable eye.

The gallery has been a regular exhibitor at Frieze Masters, Asia Week New York and Asian Art in London. Past exhibitions have received critical acclaim by critics, collectors and the international press. Prahlad Bubbar gallery regularly publishes scholarly catalogues with contributions by leading international experts.

Prahlad Bubbar offers a range of services to collectors as listed below.
Please contact us for further information.

Appraisals:
Valuations and appraisals of individual items or collections.
Accurate cataloguing and research.

The Art Market:
Advice on acquisitions and sale of artworks.
Current market information and useful contacts. 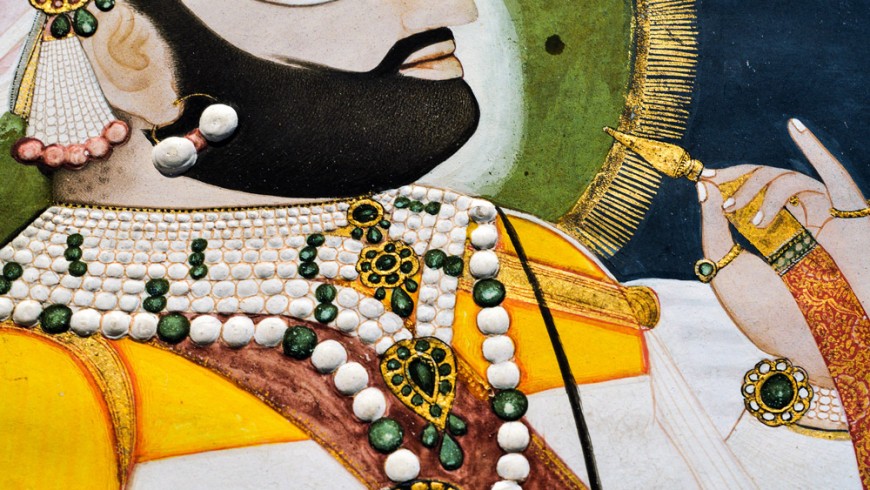